The Nevada County Sheriff’s Office is not, I have to admit, one of the sites that I regularly monitor for information.  I get daily notifications from Google on a range of topics, including  ‘benefits’, ‘poverty’ and ‘welfare’.  It was the third of these that pointed me towards a police report from Nevada. Here it is:

12:16 p.m. — A woman dialed 911 accidentally. She was told to provide her address or law enforcement would perform a welfare check. She said, “I’m not on welfare and never have been,” before hanging up.

‘Welfare’ in the United States used to mean social assistance – Aid to Families with Dependent Children, then Temporary Aid to Needy Families. However, I’ve noticed, over the last three or four years, that nearly all of the notifications I’ve been getting from the United States have been about something else: a ‘welfare check’, which usually means a visit from a police officer or other official to make sure you’re alive. The term is also used by police forces in the UK, Canada and Australia. Try this, from Cleveland:

Woman tries to run from police during welfare check … Police responded to a business at 9:16 a.m. Nov. 3 regarding an employee who was “acting strangely” and refusing to leave the property. The employee appeared to be upset when police arrived and tried to jump into her car to flee at one point.  Suspected marijuana was found inside the woman’s car and she was taken to a nearby hospital for evaluation.

And this one is from a recent report in Texas: 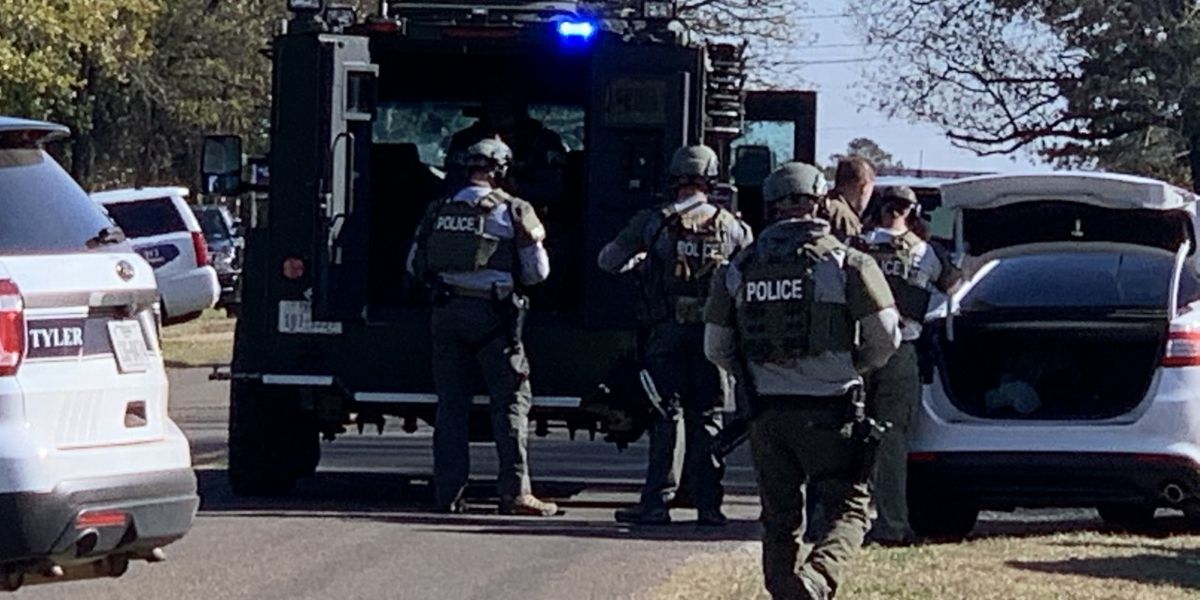 Authorities have cleared the scene of a welfare check at a home in Smith County. A SWAT team, Tyler police officers, Smith County sheriff’s deputies, and an ambulance could be seen at the home in the 5500 block of Old Henderson Highway during the noon hour Friday. Traffic was blocked while law enforcement surrounded a home. … the welfare check started with an individual calling the VA hotline and threatening to harm himself … the man did possess a handgun.

A SWAT team is just what you need if you’re thinking of killing yourself.  The Samaritans seem to be missing a trick.  But back to Nevada.  The report throws up two other issues.  One is that this woman, whoever she was, obviously thought that ‘welfare’ did still refer to social assistance.   The second is that an accidental call to 911 is considered to be a good reason for police to come out for a ‘welfare check’.  I can see the reasoning behind that – someone who is being threatened might have been intimidated into dropping a call.  However, it does seem to be part of a new interpretation of ‘welfare’, up to and including calling out the SWAT team.