In the course of the last year, I’ve spent much of my time writing two 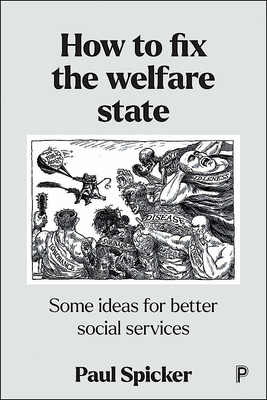 books.  I have just sent the final copy of the first to Policy Press, who will be publishing it early in 2022. It’s called How to fix the welfare state, and it reviews a series of problems and issues in British social services. It’s a personal take on the welfare state; I had things to say, and thought it was time to say them. Each of the chapters in the book outlines the structure of services, the impact of some false and misleading narratives, and the real problems that need to be addressed. The book outlines where approaches to the services have gone wrong, and makes suggestions about what they need to do to get things right.

I can be reasonably confident that this won’t be my last book, because the second is virtually finished.  It’s a work of general political theory, called, for now at least, Government for the people. It looks at the way the role of governments around the world have changed to take on responsibility for public welfare.